I first met Alan when he was in Hawkwind in the USA in 1995 in New Haven Conn, when I did an interview with Richard, Ron Tree, Dave and Alan. I then met Allan again at the Hawkfan gathering in Hamburg where he played with Bedouin. As you know, Alan has made a lot of music with different projects since his days in Hawkwind. Find out a bit more about him now as he has recently left  the UK and moved to the USA. 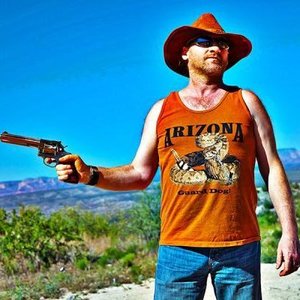 Outside of Space Rock, what are you into?

What do you collect?

Toy American cars but not new ones, old beaten up ones and also fishing lures.

Ever had a Space Rock Date 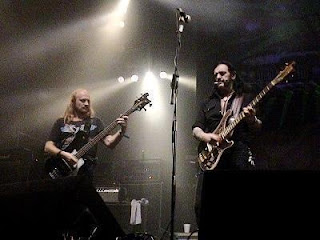 Who do you call in the Space Rock community for a good night out?

It used to be Lemmy. Now Tommy Brookman.

Time We Left this World today.!

The best Space Rock Gig you ever saw?

Which Space Rock muse would you most like to work with?

Bob Calvert but sadly that'll never happen, it almost did though.

What Space Rock album gets you into a good mood? 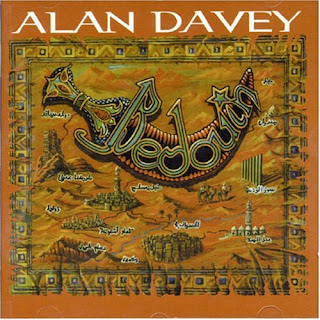 What are you up to at the moment?

I'm working on 3 albums, a solo one with re works of 5 old solo songs and 6 new songs. Paul Rudolf, Nik Turner, Mick Slattery, Simon House and Terry Ollis are all contributing toward it.