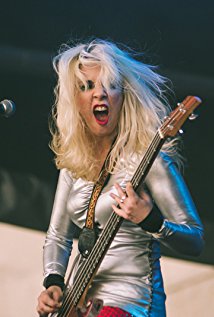 I have been friends with the folks in White Hills (Dave, Ego, Rodney (RIP)) for some years now and have had the honor to play live with them 3 times. We always hangout when ever our paths cross and have really good times. I thought I would ask Ego a few questions.. Enjoy... 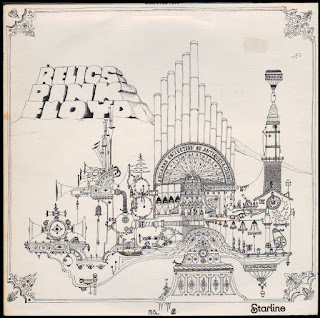 Outside of Space Rock, what are you into?
All other kinds of music, cinematography, performance art, fine art, dancing, hot yoga, chocolate, observing NYC wildlife, reading, writing, listening, brainstorming

What do you collect?
Knowledge

Who do you call in the Space Rock community for a good night out?
Dave W

Most important Space Rock song?
Too hard to say- maybe "Straight to the Heart" by Loop 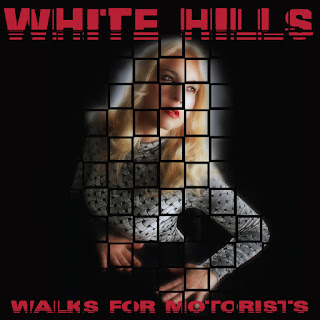 The best Space Rock Gig you ever saw?
Spiritualized at the Beacon Theater in NYC 2002

Which Space Rock muse would you most like to work with?
Wayne Coyne

What Space Rock album gets you into a good mood?
Flaming Lips- In a Priest Driven Ambulence

What are you up to at the moment?
Writing music, playing drums, drinking coffee, enjoying life!

http://whitehillsmusic.tumblr.com/
Posted by Scott aka. Dr. Space at 1:03 AM