Babysitting a band on the Rocks by GD Praetorius (Sonicbond Publishing) 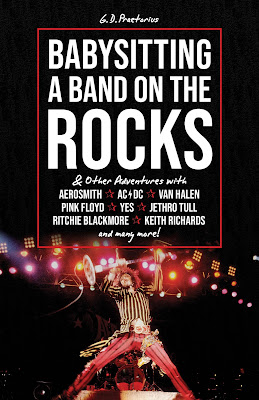 This is a bit of a strange book but pretty fun to read.  This is a guy from the NYC area who was really into rock and roll (first real concert was CSNY 1974) and into Jethro Tull!!  He knew he had to do something with rock music and was totally obsessed with music so by 1979, he had made the decision that he was not going to play music but get into management.  This book tells the story of him meeting Ian Anderson finally in 1982 and basically him being quite unfriendly, despite him being the hugest fan of the band.

The next few chapters are quite interesting (after his few months with a dysfunctional Aerosmith without Joe Perry in 1979-80. Tough time for a band that was playing stadiums and now small clubs.  After this he goes into quite a lot of detail of what was required to manage a major concert venue (Calderone Hall) with a capacity of 2500 or so people.  All the details of how shows are set up, run, load in and load out, what you had to do for the bands, etc..   One of this jobs when Pink Floyd did a run of 6 shows of the WALL, was to pick the band up in his car each evening from a heliport near by.  Fun and he was only like 23 years old…

Eventually, his company that he was part of start doing bigger areas shows in the early 80s and this is a big step up in making these shows happen without problems and it sounds like really hard work and you really have to have dedicated people to pull this all off without problems. I think some people might not find this that interesting. I did though…

Next he describes working with some of the promoters, managers and band folk for Van Halen, AC/DC, YES, Judas Priest, etc.. The last few chapters I did not really find added that much more to the story and felt a bit like filler. Overall, I enjoyed reading the book and I think if you are interested in what it was like to manage a venue, be a tour manager, then you will get some good insight and enjoy this but if you just want good rock stories and dirt.. This book has some but not enough for you, probably. 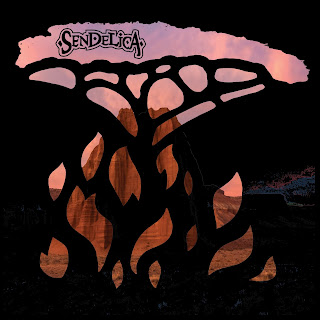 This album really blew me away. I have not heard all their albums but after 4 listens, I this has to rank up their with the bands best work. It has 8 tracks and they just flow and ebb and love the guitar work and synths... this is a record that will for sure make my top 20 for 2021!!

Here is what they had to say about the record:

“Finishing the Cromlech IV album in 2019 not only brought to an end a series of albums that were not only based around the Cromlech at Mwnci studios but also brought about a conclusion to the way we had recorded those albums. Those four albums, along with 'Lilacs Out Of The Deadlands' album, had been recorded over long weekends at the residential Mwnci recording studio with a selection of invited friends in a very 70's commnal setting of improvisation.

We began recording sessions for 'And Man Created God' early in 2019 with just the four core members of Sendelica and continued through the great lockdown of 2020 in a very remote manner which ended up befitting the pandemic that engulfed us all in 2020. Although we were no longer at Mwnci studio, the spirit of the Cromlech seemed to follow us into the new album as the tracks began to form around the ideas of religion and beliefs in the history of humans.

A few years ago in a Spanish cave, archealogists uncovered a grave of a neanderthal toddler and around the bones of this young child were many animal bones and a rhinoceros skull which showed some kind of belief/religious symbolism surrounding the child's burial. There is a disagreement among archaelogists and anthropologists as to how, and why, such beliefs came about. Some argue that there is a biological explanation for a belief in God, while others argue that it is evolutionary adaption or perhaps just a neurological accident based around the need to instill some kind of order and stability to a bewildering world.  One thing for sure is that religious beliefs can inspire collective collaborations on enormous, labour intensive, scales. from ancient burial mounds and giant stone circles to sky reaching Christian cathedrals to gravity defying domed mosques.  At the time of the birth of Christianity the world was in ferment, the Middle East and Asian societies were rife with gods and messiahs, the belief in, and worship of, a superhuman entity, a real need for a personal God.  Christians believe that God created Man in his own image, but it can be equally argued that the development of mankind caused Man to Create God in his own image as something to to mould to their own requirements. Their own personal God to twist and manipulate to their own ever changing needs, in an ever changing world”. 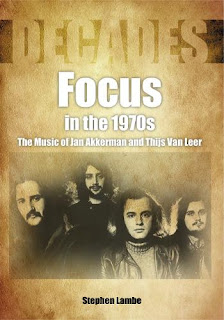