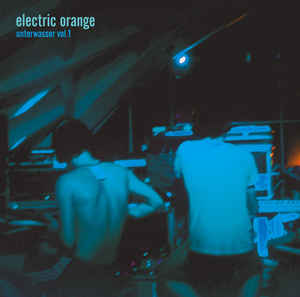 This is an EO release that I seemed to have miss. IT was released in 2018 and features mostly album side long tracks that were all recorded back in 2002 at a 48hr music festival where the duo version of EO played 4 2hr sets!! This album features 3 songs from one of the morning sets and the rest from the evening set. Vol 2 features more music from this event.  The music is mostly old school electronic music made not by the full EO band but only Dirk Bittner and Dirk Jan Muller and was recorded a special festival location. 4 album sides of floating and spaced out mostly electronic music. Quite experimental at times.