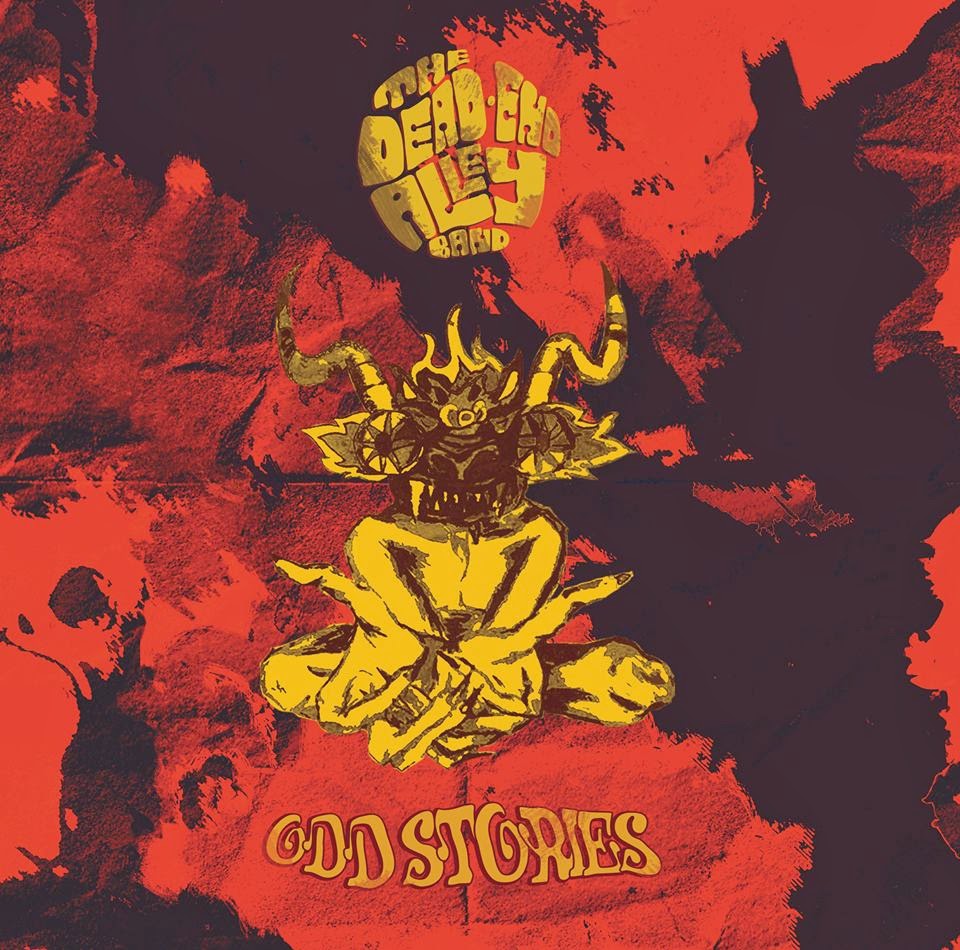 This is the 2nd release by this young band from Peru. It is pretty strange to hear young kids make such retro music but cool also. The album features 8 tracks of 60’s inspired dream rock. The Nightmare goes On starts things off at nearly 7mins and has this reverb 60’s dreamy sound with nice organ playing. The band also takes in free experimentation as well when putting their songs together like the middle section of this first track. They remind me of the Malmö band the Technicolor Poets at times. Devil’s Mask is another mail organ driven track with the fuzzy guitar mixed quite low and a frantic voice. Think a really far out version of the Doors! Blue at Distance brings things down with a slow spoken word vocal over a simple delay guitar line and then slowly the drums and bass take it up a bit, keeping it nice and laid back. Lost Again is around 8mins long and starts with some guitar and different sounds and voices mixed far to the rear before the real track kicks in. A very special song. Side B starts with The Cosmic Cry Out, which has a very nice guitar melody as it moves through several progressions including a longish guitar solo in this instrumental track. Distress is a special song and a bit hard to describe and they recycle quite a few ideas from the past in this track. Silvergreen’s Theme is a short track and one of the more psychedelic as it meanders over the bass line to find it place.Tthe closer, Look Away & Fake (A Green Breeze’s Odd Story) starts in a dreamy mood like where the record began. The vocal reminds me of US Christmas at times with it’s passionate agony! I nearly forgot the bonus track, called Half Past Dead, which is one of the heavier ones.  A very cool record

http://www.nasoni-records.com
Posted by Scott aka. Dr. Space at 9:58 AM