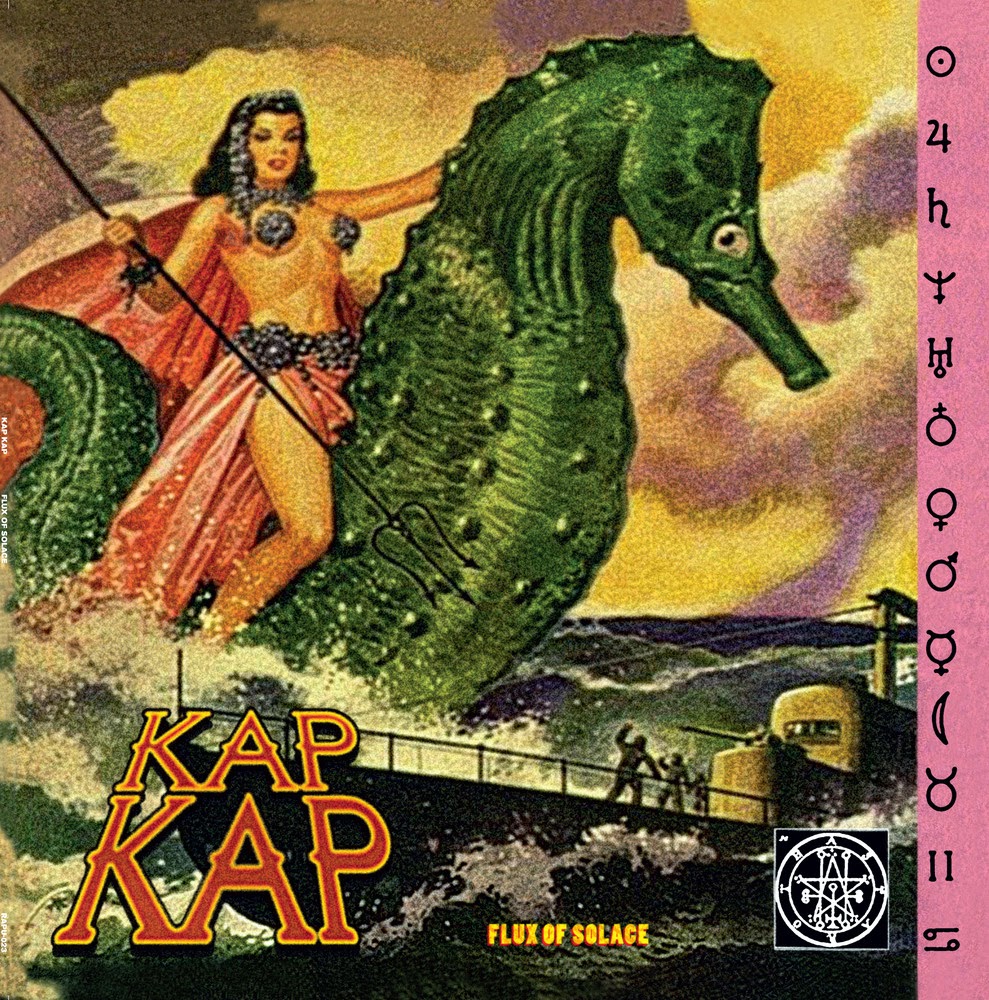 This is a pretty new Finnish band from Helsinki. This is their 2nd release of psychedelic rock. On your Porch starts this record off with a copy of the Hawkwind- Master of the Universe riff taken in a slightly new stoned hypnotic direction with some different psychedelic layers and keyboards. The guitar riff is basically the same though. C.S. changes things totally and at the beginning reminds me of Syd Barrett and Octopus Syng a bit. It is also a hypnotic track (especially the end). Midnight is a beautiful floating track with a calm vocal but a steady drive. Lady Appear starts off with a more mysterious beginning but soon a more happy vibe pervades the track and there is a nice guitar solo that guides the track to the next section. Flip the record over for the track Old Goat. This track is slow and dominated by the keyboards but then gets quite psychedelic as it builds up. Cool song. Don’t you know is next and features some violin by Petra is a slower ballad like track with mostly just a kick drum and guitar. Eternal Clouds has some female vocals as well and is a more pop psych track with a funny happy vibe. Shaman of the Sun is has a very repetitive drum and bass line over which the other instruments create the magic. The vocal is quite special. The track Three finishes off this album. Pretty cool record for people who like melodic rock with a slight psychedelic edge at times. Fans of Fruits der mer Label bands would probably dig this band. Enjoy.