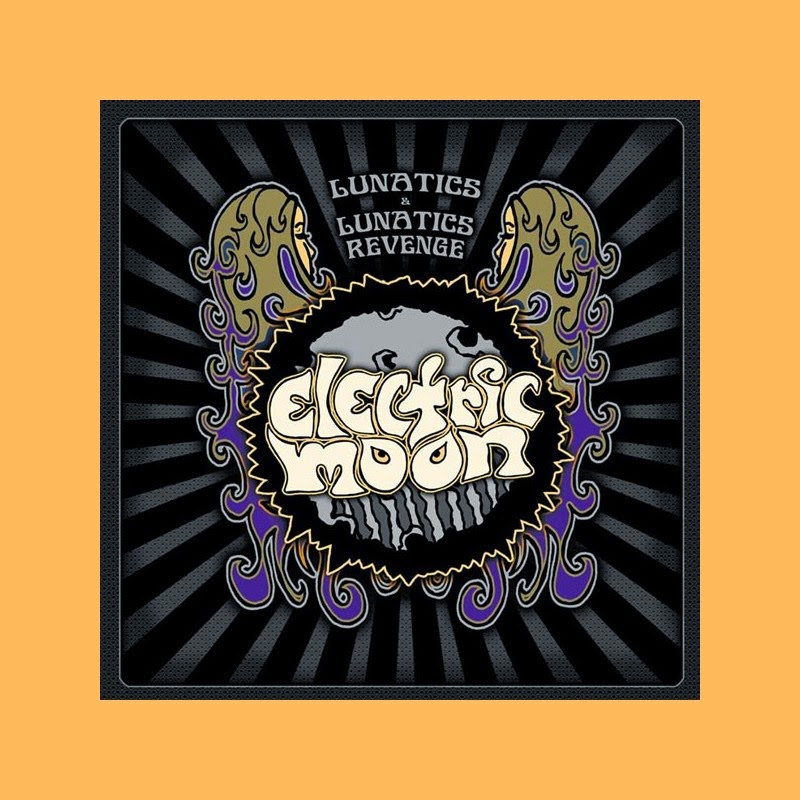 Electric Moon’s first two records that were originally released on the Nasoni Records label are now being re-released. These have long been sought after and out of print. This is a new edition in 500 copies in a double gatefold. It is also released as a 2CD set as well with both complete albums. It features new artwork, with the original artwork is featured on the inside of the gatefold.  I have both the original records but this is nice for the fans who want to hear where this band started off at. While the band have not deviated so far from their roots over like 20 records now, this stuff was a more composed and Dave was playing organ and both he and Lulu were also experimenting with some voices, where as the current line up goes for all improvised and heavy psych sounds to blow your brains apart……. One of Germany’s coolest heavy psych acts.

http://www.sulatron.com  http://www.electricmoon.de
Posted by Scott aka. Dr. Space at 10:11 PM