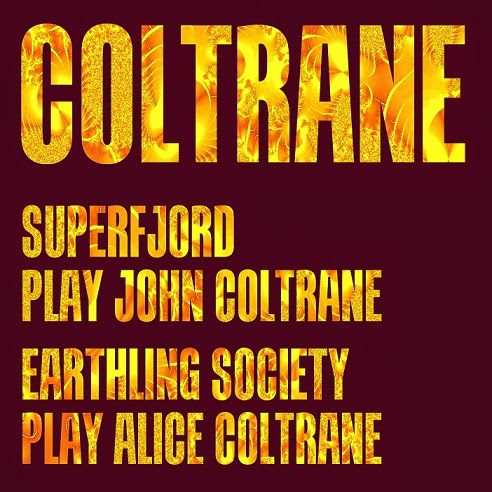 This is a really fantastic split 7” with the band Superfjord and Earthling Society. Superfjord from Finland start things off with a super cool version of A Love Supreme (John Coltrane)!  After a super spacey and far out intro, the band tries to enter into the main theme of the song but the pull of the drugs just keeps the music way to psychedelic until the vocals kick in. Super cool version and unlike any I have ever heard. Earthling Society take on Journey in Satchidananda (Alice Coltrane) is also out there on the other side of the universe trying to find its way back to earth, where the track was originally born….. What would John and Alice of thought?? Amazing!

Full but different version from the 7"

http://www.fruitsdemerrecords.com
Posted by Scott aka. Dr. Space at 11:40 PM