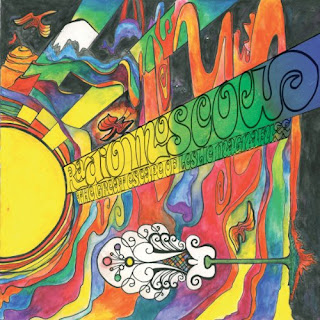 I really liked Brain Cycles a lot and thought it was even better than the debut record, which had blown me away so I never expected Radio Moscow to take their blues rock, another step further into psychedelic rock. This is a totally killer record but it has a very low fi sound production, maybe a bit too much so, but the guitar and the vibe shines through loud and clear and those damn catchy push pull rhythms the band use keep the tracks high with energy and there is no shortage of cool guitar solos with lots of effects, panned mixing, etc.. I won’t describe every track but just say if you like psychedelic blues rock, you must hear this record! Buy it now.. Fucking amazing… If you are in the don’t miss the double bill of Graveyard and Radio Moscow in 2012. Should be great.