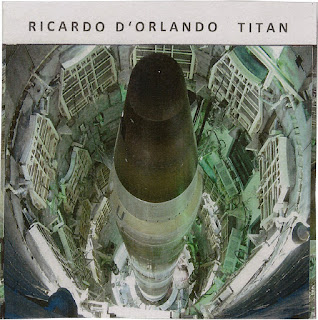 Alien Planetscapes guitarist extraordinaire, Ricardo is back with his latest creation. Says it was recorded during Winter 2021 and it features 9 tracks. The opening track, Titan, is a short less than 2mins synth improv. Quite bubbly and chaotic at times. Rev Gtr, is as you might expect, a highly effected guitar piece, cut and looped and reversed and just tripped out. Panic Room is back to some synths (EMS Synthi??) mixed with some shortwave radio and some nice effects. Mighnight Run has a very fast sequencer that is quite fuzzy and distorted while another lead (I am guessing a very twisted guitar) is tortured into submission in the background. Wow. quite unique. La Belle 1686 sounds like music from another universe. Slow strange drones, space bubbles, gurgles, excited blasts of sounds.. Tripped out. Silo 2 and 3 brings back the shortwave radio and sounds like you are trapped out in space in the pod trying to adjust your radio as well as your synthesiser so you can get back into the silo!!!  Buchla 100, I guess is a Buchla improvisation. There is a simple bass thump and a more high pitch rhythm that fades out around 2mins. The final track is WDR. Only 9 were listed but there was another track on the CD.. Starts with a synth drone, space attack bubbles and slowly things start to build. Then the alarms go off and the background intensity builds as well.  This was one of my fave tracks actually.  Another track appeared that was not expected and this is true outer space stuff. Floating, ambient stuff and it is by far the longest track at over 15 minutes. The next bonus track was under 2mins and has a dark undertone to the synth improv. Track 13 brings back the highly effected guitar, almost like a reprise of the 2nd track. 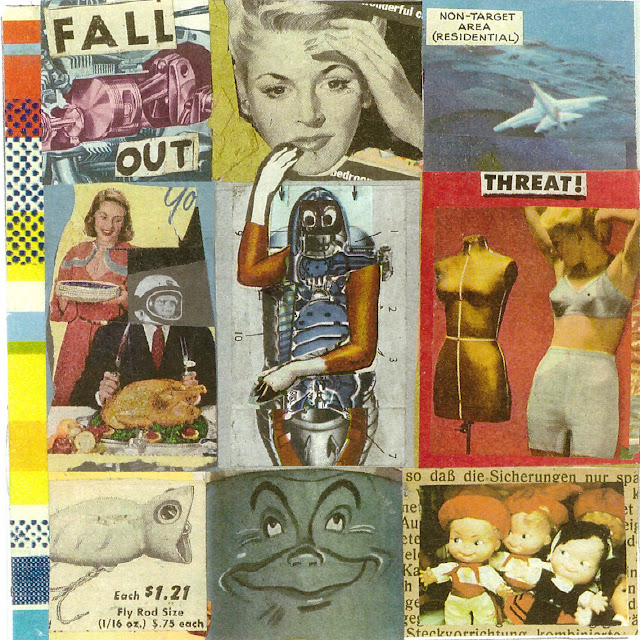 This is special music for day trippers or night trippers who just want to get lost in another universe for an hour..