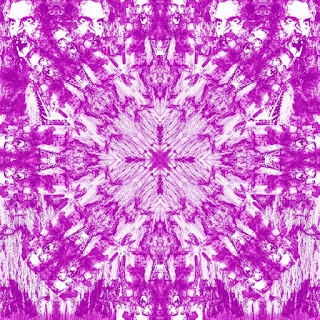 Matus is an off shoot of the original Don Juan Matus from Peru that released some really cool rocking records some years back. This release (on CD) features 10 tracks. The opening is a great track with new drums recorded in 2021 from the album Visiones Paganas (2008).. Polarias from the debut album in 2007 remixed with new drums and theremin sounds really great… UmBral is interestingly a mono track and has a special sound for sure but it is ok… Summerland also with new drums rocks!!! Misquamacus is a dark and heavy one but the chorus vocals give it a really different vibe..  This also has new drums. The final track is Adiós Affallenau, dedicated to Gerardo Manuel Rojas Rodó and Fernado Vial Cabailero!!! I guess…  Very cool track and a totally different vibe than most of the record.   This is a really cool album with a remixing of 5 tracks, as well as 2 early version tracks and what appear to be at least one unreleased track (Rocky Black, which is a quite experimental sound collage of sorts). A very nice package with a printed sleeve (rare to see in a CD) with archive pictures of the band and the other side a picture of all the releases by Don Juan Matus and Matus..