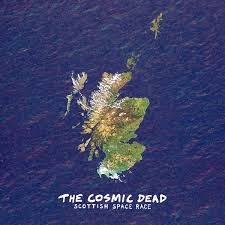 It has been a while since TCD made a new album but it has been well worth the wait. Portal starts things off with some very spacey synths and a slow build as the guitars and bass start to create a way forward.  The track literally explodes after 4mins with some very fast drumming and a heavy guitar riff.  The spaced out vocals start to filter in as well as it becomes more heavy and dramatic with lashes of synths inbetween the chanted vocal.  This is repeated for a long time and then the band goes into speed metal psych mode to just rip your head off completely. Wow…. Uras Major starts slow and spacey, which is what you need after that space rock race through Scotland!! One reviewers said it reminded them of the Allman Brothers! There is a nice long guitar solo as the jam build up and the layers of spacey sounds appear here and there in the mainly guitar driven track but there is a synth solo later on as well as the guitar just keeps on flying. What a great track. The title track is a very dark and intense one that slowly builds up the wall of sound. Intense. The Grizzard ends this record with a very intense and repetitive hard rocking track with a great guitar solo at the end and later the keyboards come more to the front. As the track returns to its repetitive roots there are some really spaced out vocals towards the end as well. Psychedelic stuff!! 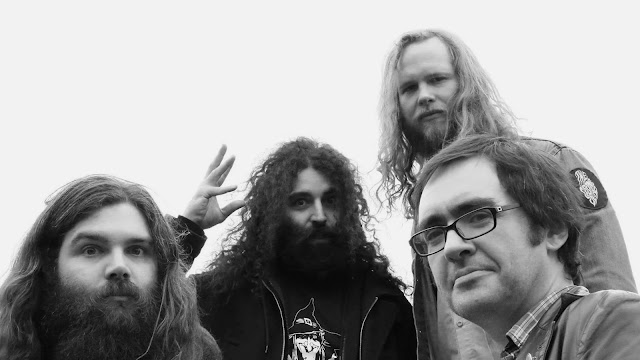 This is one of the most intense records the band has made. The new blood in the band has raised the intensity level close to a boil!! Enjoy this headblaster. Don't play too LOUD!