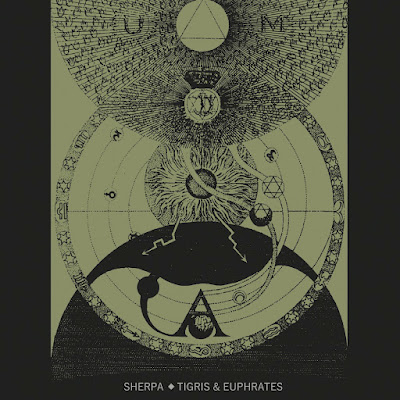 www.facebook.com/sherpa.ita
www.sherpaita.bandcamp.com
Posted by Scott aka. Dr. Space at 2:21 AM