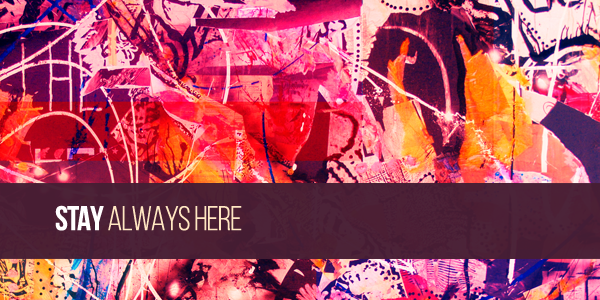 Stay is a psychedelic rock band from Barcelona, Spain. IT has been 4 years since their last EP on this label. This 7” single contains 5 songs (3 cover songs), all in the 2-4min range staring off with the title track. This is a pop track produced by Owen Morris (Verve, Oasis) and sounds very English. It is taken from their latest LP called The Mean Solar Times.  Every Christian Lion hearted man will show you (Bee Gees) is next. While I don’t know the original at all, this is pretty dreamy UK inspired 60s pop. The next cover, by the Kinks, Where have all the good times Gone, is more organ driven and less guitar than the original and lacking that punch that the original had but still a cool version. You Know it’s Right, an original, features Andy Bell (Oasis) on guitar.  The 7” ends with Rock and Roll Woman, a Buffalo Springfield track. This last track is probably my favorite. Cool version. This record is released on Sept 20th!