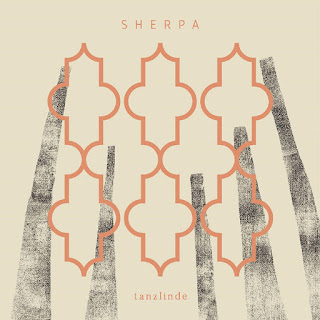 http://www.sulatron.com
Posted by Scott aka. Dr. Space at 5:09 AM No comments: 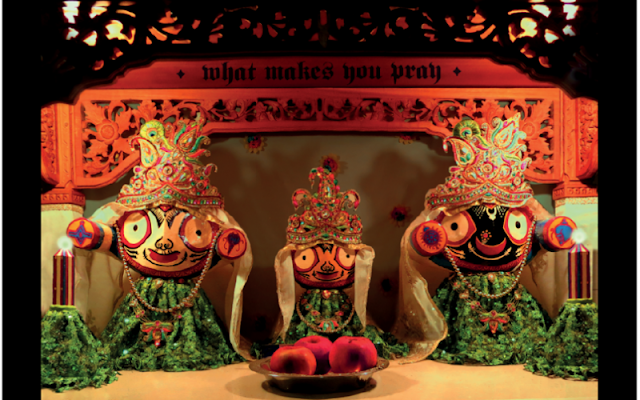 This pretty cool Austrian group is back with a new release. They release quite a lot of limited edition music. I really liked their last record that I heard Joyride quite a lot. This new one comes in a slipsleeve with a postcard, small insert and sticker. It features 9 tracks and is pretty spaced out at all times. It is not as guitar heavy as the last one.  It (Shine?) starts off with a echoy sound and very repetitive fuzzed out bass, slowly the guitar and synths enter the soundscape but still quite in the distance.  I have no idea what the order of the songs is. They are listed on the insert in a circle but where do you start? I have no read out on the CD player either. so I have to just describe it for you. After 5 ½ mins the dark vocals start (both male and female).  We are about hit the 10min mark and you should be scared by now.  The tripp ends at 12mins. Next track has a reverberating bass and some acid guitar mixed in the background (sounds like it is in another room) as it builds. Dark, psychedelic stuff. This one has more of a cool groove going but it dies out at 3mins.  A dark synth pad and drums drives you deep into the next place deep in the earth but with a little bit of a country twang guitar to start off. This one is a bit more happy. The female vocal is quite buried on this one but present. Reminds me of Ego's (White Hills) vocals a bit. The drive is quite intense on the next track and the female vocal more understandable. A nice acid rock guitar solo is thrown in along the electronic bass and drum beat. Now we enter into deep space. This track has a very deep bass that shook my floor but is very mellow and spacey. Cool. The next track about 3mins, was a fun one with a nice guitar. A distorted guitar and piano starts off the next track to change the mood totally. The final track has an industrial feel to the start as a synth gradually makes an appearance followed by the voice (Time passes by). Strange one.

Fans of the dark stranger White Hills stuff will really like this album. If you are deeply religious, this might make you think about praying..


http://www.derblutharschandtheinfinitechurchoftheleadinghand.com/
Posted by Scott aka. Dr. Space at 3:35 AM No comments: 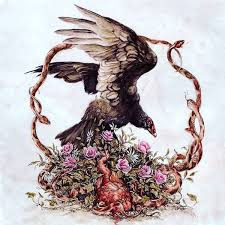 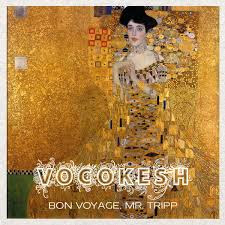 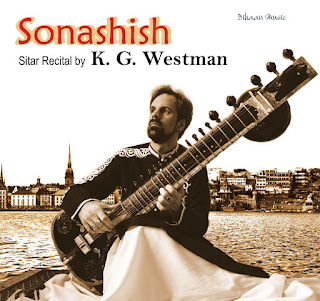 Most of you probably know KG from his work with Siena Root and Øresund Space Collective but this is what KG does most of the time, that is, play classical northern Indian music. This is his first solo CD called Sonashish. It was recorded in India on April 9th and 11, 2017. The CD features two fantastic raga which also feature tabla player, Shri Jyan Swarup Mukherjee.  The first piece is called Raag Shonashish conceived by KG’s grand master, Pandit Rabindra Narayan Goswami. It starts off quite slow and meditative but then the tabla kicks in and the energy level slowly rises until it is quite intense. The ending, wow.. Transports you to another place.  Raag Multani. This raag is meant to be heard in the late afternoon or at sunset and is a pretty fast piece with intense playing from both players.

Both these pieces are presented in Alaap, gat in rupak tall and drut teentaal. This is information for classical students about the different passages the music will travel through (speed, etc..)..   Excellent album. I just wish it was longer. Check out a short piece from last summer below..

http://www.kgwestman.com
Posted by Scott aka. Dr. Space at 2:45 AM No comments: