There were a lot of great albums this year and I think I bought or received about 100. These are the ones that I listened to the most and really dig a lot.. The order is not important.  I hope 2017 has as many great records. I am sure I will hear a lot fewer in 2017.. I wish you all the best. Thanks for reading.....


25.  Gösta Berlings Saga- Sersophane (Self Released)
Posted by Scott aka. Dr. Space at 1:48 AM No comments: 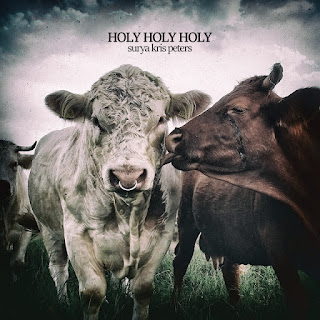 
http://www.facebook.com/electricmagicrecords
Posted by Scott aka. Dr. Space at 11:20 PM No comments: 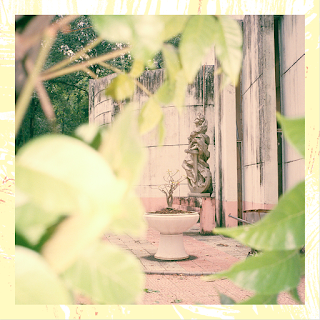 It has been quite a few years since the last GBS record but worth the weight. The album features three main tracks between 8 and 15mins, as well as three short tracks between 1 and 3mins in length.  If you are not familiar with the band, they play instrumental prog rock, with very intense drumming and playing and a great sense of dynamics. Konstruktion starts things off with a very King Crimson like track with intensity in all aspects. The keyboards lead this one from Mellotron to Fender Rhodes piano. Great guitar solo also. Sersophane starts with a keys but then the pace really picks up and the drumming really intense as the layers of keyboards step aside for some intense guitar. Great bass lines compliment the drive as well. A very epic track. Fort Europa has some really cool lap steel guitar. I really dig this track. Flip the record over for Dekonstruktion, a 3min synthesizer intro like piece to the amazing Channeling the Sixth extinction, which is a 15mins masterwork. Lots of cool dark themes and then light and back and forth. Some killer bass playing as well. This track is a mind blower. Wow.. Naturum closes the record with a very short 1min acoustic guitar piece. Awesome record guys. 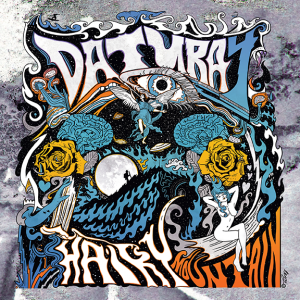 The Australian band, Datura 4, who released one of my fave records last year is back with another killer record. Wow.. I just love the mix of heavy riffs, good melodic stoney vocals and nice guitar breaks. A very classic 70s rock sound. Fools Gold Rush starts the record off (see video below). Trolls has a heavy bass line and I love the reverberating guitars. Uphill Climb features another catchy hard rock riff and groove. The end of the track slows things down with a nice blues solo. Mary Carroll Park picks up the pace and the lyrics talk about a Park, perhaps a place they used to or do hang out but they don’t want to go back to?? Anyway, a slide driven R&R number a bit like Blackfoot! Hairy Mountain is a slower heavy track with some nice melodies but then they really rock it out at the end with a great wah solo. Great stuff.  Greedy World is a foot stomping feel good track about the rich of the world. Confide in Me is a feel good rock and roll number. Too Much (or not Enough) is simple feel good song but the chorus is repeated too many times (more than 40 I guess) for me. Something to Hide once again features some slide guitar. The end of the track reminds me a lot of Blues Jean Blues by ZZTOP. Broken Path ends the CD with a fantastic acoustic guitar driven song. Datura4 have made another great record…  I really hope I can see them live one day. I wonder if the jam at all live???