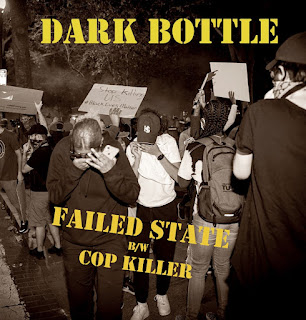 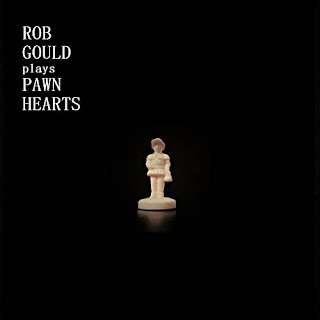 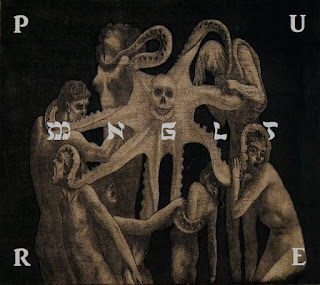 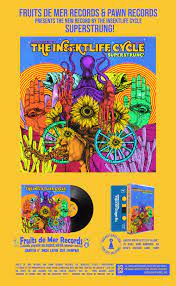 The info below was supplied by the record label. The Insektlife Cycle are an instrumental rock group based in Pateros Metro Manila, Philippines, formed in 2013 by members of the bands Hateure & Barabbas. They have already released singles with Fruits de Mer Records and an album with Sugarbush Records. Their new four-track EP is being released by Fruits de Mer Records as a super-limited 8” lathe-cut (just 100 copies worldwide). The band describe it as, “a sonic work of instrumental heavy psych and modern blues in sunshine acid” The record has been engineered by guitarist Ronnel Vivo and produced by the band. It will also be released in the Philippines by local label PAWN Records on cassette. The lathe-cuts are being made by Phil at http://www.345rpm.com
As for the music the CD features 4 short instrumental tracks with some intense lead guitar on the opening track, Old Year’s Eve. It is based on a pretty heavy bass and guitar riff but some keyboard is mixed in. Superstrung! kicks in fast and again with the same sounding heavy bass and drums a bit more up front in the mix and guitar a bit back but also some nice lead runs. These tracks all feel like excerpts from longer jams and not really focused tracks. These first two could be from the same jam.. It has that feel to it.. Sol Velvet changes the mood with some nice synths underneath the bass and drums. The guitar is more melodic as well. Recline is a relaxed track with a nice almost surf vibe in a way… anyway good spacey beach music. It would have been nice if the synths-keyboards were mixed a wee bit higher… Cool stuff. I had never heard these guys. The 8” lathe will also come with a limited CD with two extra tracks, I am told. This is going to be rare.. Only 50 tapes and 80 8”s….
http://fruitsdemerrecords.com
Posted by Scott aka. Dr. Space at 4:45 AM No comments: