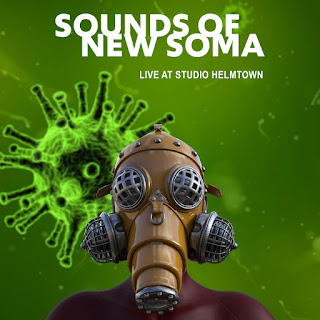 I really dig Dirk (owner of Tonzonen Records) group, Sounds of a New Soma. I have almost all the records. The group (duo) formed in 2013 and has been quite productive. The Live in Studio Helmtown is their 2nd release from there. This is released in only 100 copies for the Tonzonen Record subscribers. This is a great album. They were really in the "zone".  It features two album side long tracks. I did not get the first one from this live studio session. This one was recorded on April 10th, 2020. 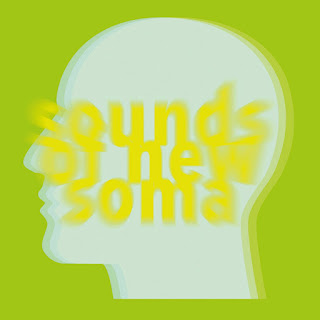 As for the Trip, this is something totally unique to the SOANS catalog. The artwork has virtually no information so this makes it quite mysterious. Like the previous record this features just two long and strange tracks (my wife did not like it at all).. Probably not my fave record by them either but it is cool to see them explore and do something really unique. Check them out!!