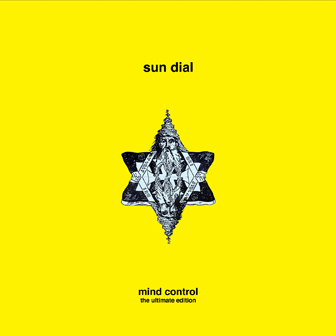 Sundial released this album about 8 years ago on another label.  This is what you can call a deluxe version that includes an entire new album of material, some of which is archive and some are from the same era as Mind Control. The double CD version includes 2 tracks not on the 2LP version.  There are also two bonus tracks on the regular LP as well. It is quite a cool package and if you liked this album before, you will really like it now.  On this record they returned to work with the producer (Hugo) that they worked with on their Debut album, Other Way Out.  While I did not hear so much of that sound on the original album, some of the bonus tracks for sure sound more like that era, which was nearly 30 years ago now. Wow.. Love Sundial.. Still a creative force today!! Limited to 500 copies. The band and full track list is below.

In Every Dreamhome A Heartache 06:29

Tracklist- Flashbacks from the Aether (Disc 2):