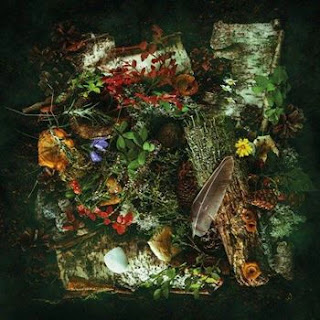 It has been quite a few years since Agusa put out a new studio album. They have been focusing on live albums the past years, having an equal number to their studio albums. Anyway, the band is really totally different now though, with only the guitar player, Mikael, from the original band.  Tim (Drums) and Theresa (Flute) have been in the line up for some years though.  Bass player, Simon and keyboard player, Jens, are the new fresh blood. These two long tracks were recorded in sections (according to Tim) and put together to make these long tracks. IT is the bands most progressive and least folky album yet and quite impressive playing and dynamics. I love the freshness of the sound.  Awesome record….