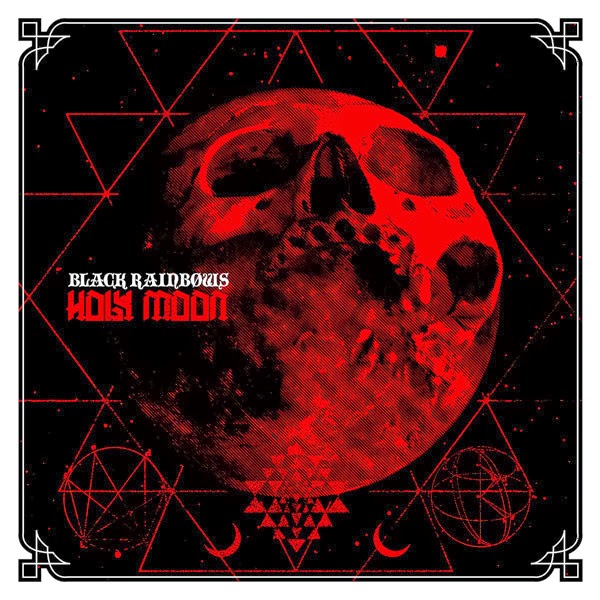 The very cool Italian band, Black Rainbows is back with a new album. It features 5 tracks including an amazing version of the MC5 song Black to Comm. This is a band that just keeps getting better and making really cool stoner rock songs with an awesome psychedelic flavour. The CD has 6 songs in 38 mins. The opening song, is the title track and it really has an awesome slow groove and cool guitar as it slowly builds up. Monsters of the Highway reminds me of a more psychedelic version of Nebula with a vocal delivery like Fu Manchu!  Chakra Temple is nearly 9 mins long and starts with a strange droney vocal before the bass and guitar slowly creak in. Some spacey synth or guitar effects is also mixed in as a track that might remind one of Colour Haze develops. The Hunter is next and no it is not the old Willie Dixon song that Free and Gov’t Mule of done great versions of but a really good rocker with a catchy hook and hard riff. If I was a Bird is a really cool acoustic song and the perfect lead into one of the best versions (16mins!) of the MC5 song Back to Comm that I have ever heard. Damn… Great album….

http://www.theblackrainbows.com http://www.heavypsychsounds.com
Posted by Scott aka. Dr. Space at 2:34 AM