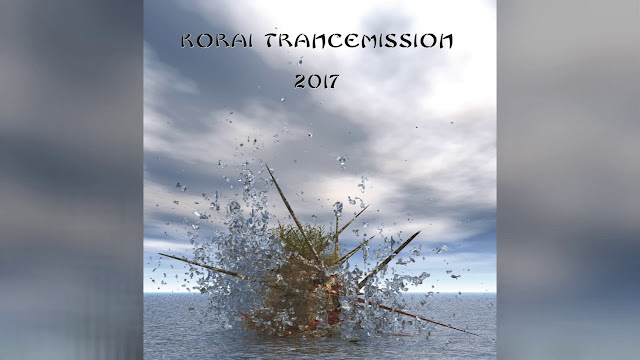 http://budapestvinyl.hu
Posted by Scott aka. Dr. Space at 8:08 AM