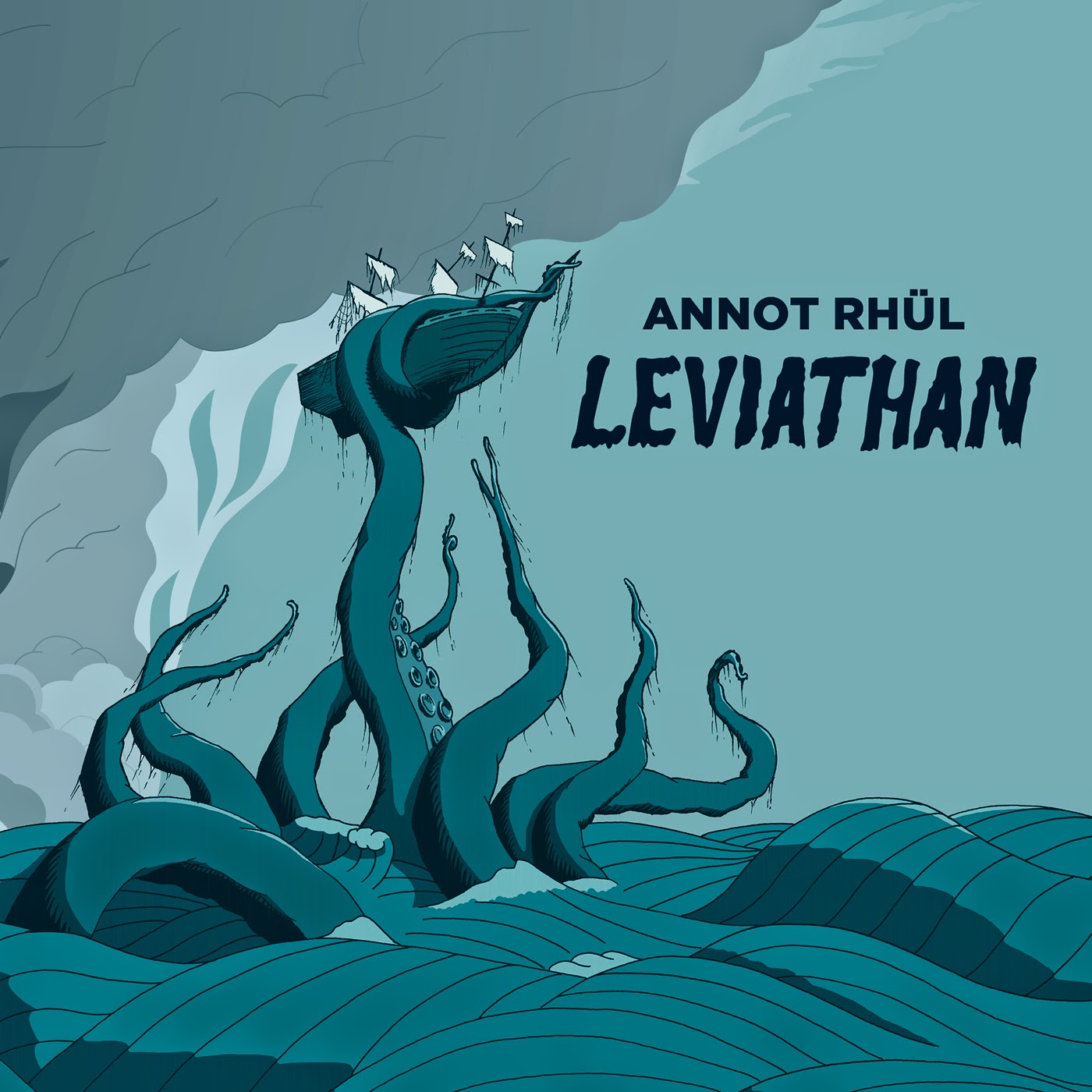 IT has been many years since the Norwegian project lead by Sigurd, have made a new record. The last works were released on the Sulatron label back in 2007. Sigurd plays most of the instruments himself but here is the list of the other folks that helped him realize this very cool album: Halvor William Sanden on drums, friends from Seid (Burt Rocket, Jürgen Kosmos and now ex-Seid member Organ Morgan), Lars Fredrik Frøislie (Wobbler), Sven Arne Skarvik and Ingrid Velle (Love Revolt), Allessandro Elide (Manifest/Hoist) and Erlend Naalsund (Asiago). The CD starts off with the long multipart Leviathan Suite and a long spacey intro before the main musical theme kicks in. This is a beautiful floating track with a lot of moods, mellotron and female vocals. The main long mid-section is a great synthesizer solo and then they return to the main vocal theme and melody again. At about 12½ mins it really picks up with a more intense guitar line and a organ solo. Great track. The Colour Out of Space is next and is a more uptempo track but also strong on the melodic progressive spacey vibe as well. This like most of the record is instrumental and primarily features a lot of synthesizer solos and much fewer guitar solos. There is some great synthesizer work on this track. Surya, starts off with a harpsichord and then moves into the direction of soundtrack music for Dario Argento but perhaps a bit more happy but also a bit haunting. Lovely short track. Distant Star is a very spacey track with some nice slide guitar work and some melodies that remind me a lot of SEID. The Mountains of Madness sounds a lot like songs that preceded it and is the first track to features male lead vocals (Burt?). Some of the guitar work is very David Gilmour inspired. The CD/LP ends with another long track called R’Lyeh, which is split into multiple parts. This has some of the most dramatic music on the LP hidden in this piece. If you like really melodic, floating space progressive rock with a lot of synthesizers, you should enjoy this a lot. If you have not figured out this record is very much inspired by the works of HP Lovecraft!

Full Track Listing: LEVIATHAN SUITE- The Traveller, part I, The Sailors, part I, In Limbo at 5000 Fathoms, Maybe they Sailed out too far?, Between Scylla and Charybdis, The Sailors, part II, Interstellar Foe, THE COLOUR OUT OF SPACE, SURYA, DISTANT STAR, THE MOUNTAINS OF MADNESS, R’LYEH- The Elder Ones, 47°9 S 126°43 W, Every Man For Himself, In the Wake of Cthulhu, The Traveller, part II