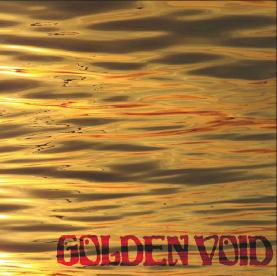 Isaiah (Earthless) is back with his new family band 7”. Two fresh new tracks, which I hope will not be on the next Golden Void release, like the first single they released and both song were included in exactly the same version on the debut LP.  Rise to the Out of Reach starts side A. It starts off very melodic with some nice guitar and the same guitar line continues when the vocal (quite far in the back compared to the guitar) comes in. It is an ok track but not as good as anything on the debut record. There is not even much of a guitar solo. Smiling Raven is the B side track and starts off like coming out of a jam and the track continues just as such with some awesome guitar playing that for sure makes up for the not that interesting A side.

http://www.thrilljockey.com
Posted by Scott aka. Dr. Space at 2:11 AM